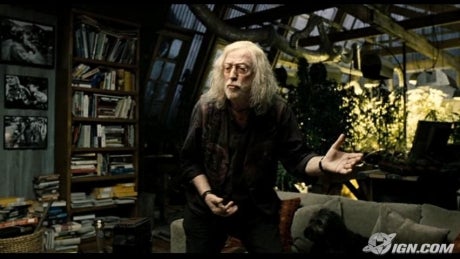 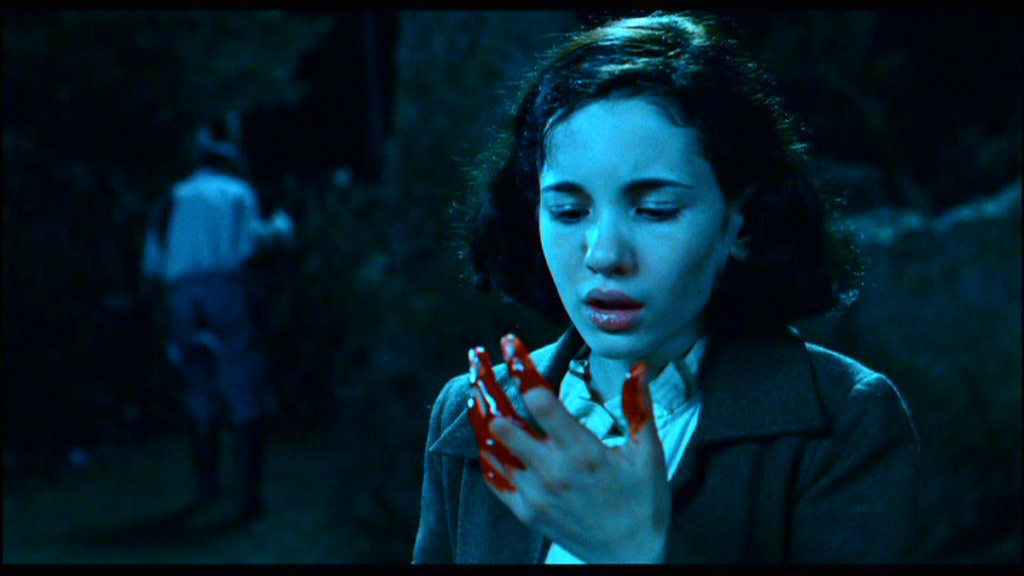 09: Fantastic Mr. Fox/Summer Hours
"Pensez-vous que l'hiver sera rude?"
Ah, just go and see these last two, since they were out so recently. Done.
Posted by Kenneth at 11:19 AM